Bayan University participated in a symposium concerning universities in the Kurdistan Region, 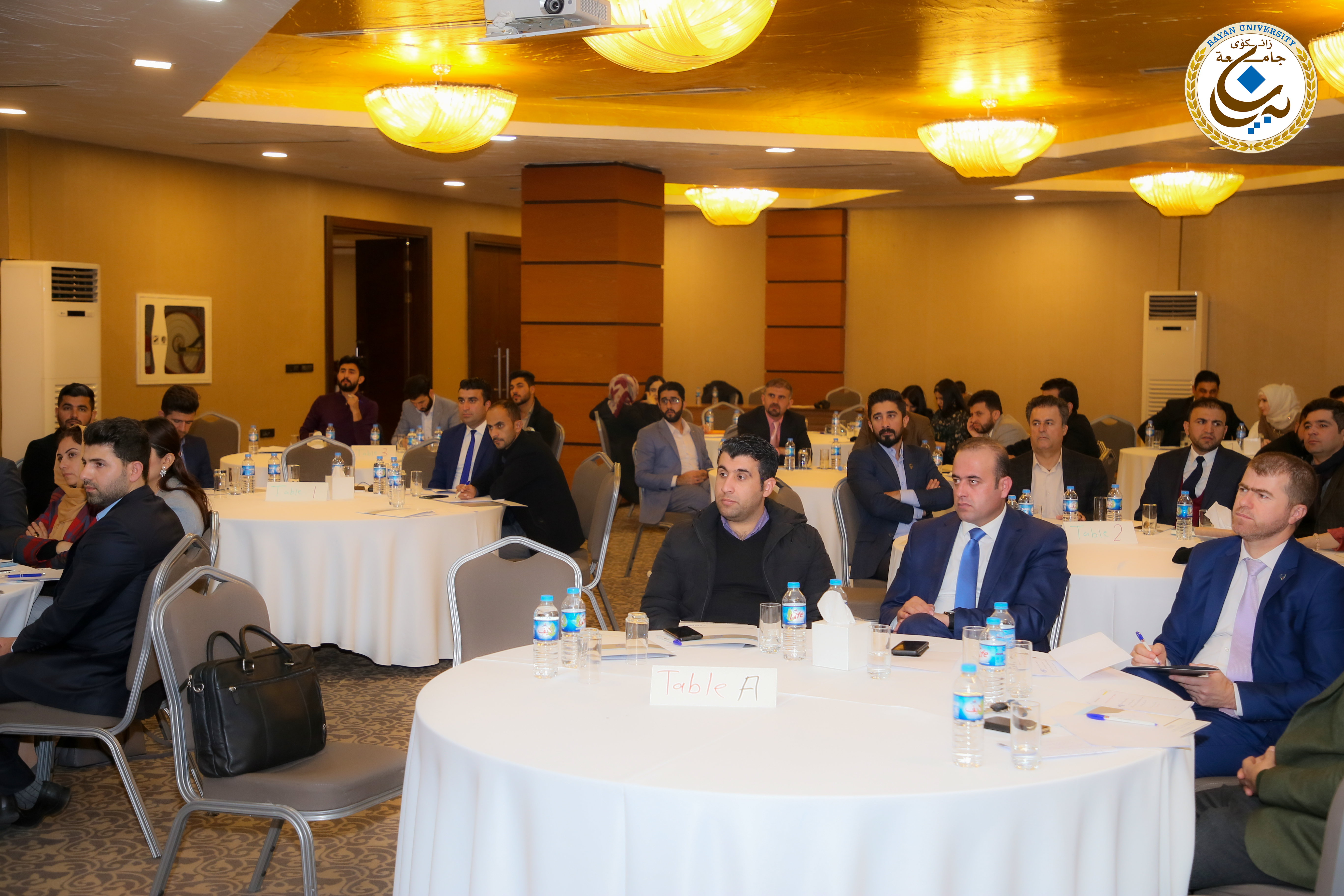 (University representative, lecturer Wzhar Faghri, and the University Media Officer, Mr. Ammar Qasim, University Student Union Committee, Mr. North Othman), participated in a symposium for governmental and private universities in the Kurdistan Region under the title (develop Students representatives) in universities in a modern form and standards for their development, 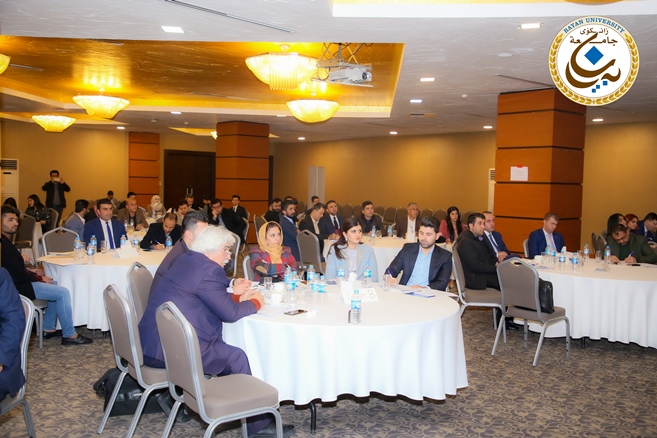 This meeting included several important axes, including academic and scientific, as follows:

The second axis: the role of universities in public life.

This axis was talked about by (Dr. Karmang Othman and Mr. Muslim Abdullah Qusari)

There were many opinions about the roles of universities in strengthening the bonds of the relationship between the university and the public life of the student inside and outside the university, and all those present were discussed on several points that would strengthen the pillars of this axis.

As for the third axis, it has been specialized in results and recommendations

In this axis, the representative of Bayan University, lecturer Wzhar Fahri, talked about developing the capabilities of students and encouraging students who are in the university stages and demanded to amend the examination system and that the student does not depend on the degrees obtained only, but the degrees must be based on seminars, achievements and reports that he/she performs within the university and classrooms, and that In order for the student to be able to follow-up, research, and scientific discussions, and to increase the intensity of his intelligence and his self-reliance in the future 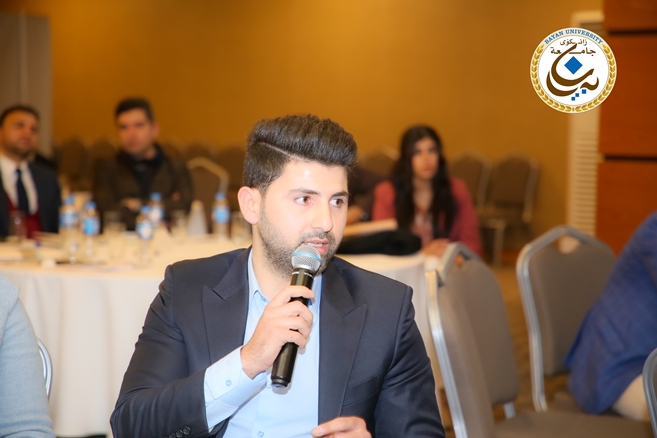 At the end of the symposium, all the participants in this symposium were honored, and the wills of each participating university were raised for discussion in the future and what could be done to raise the level of education in the Kurdistan Region 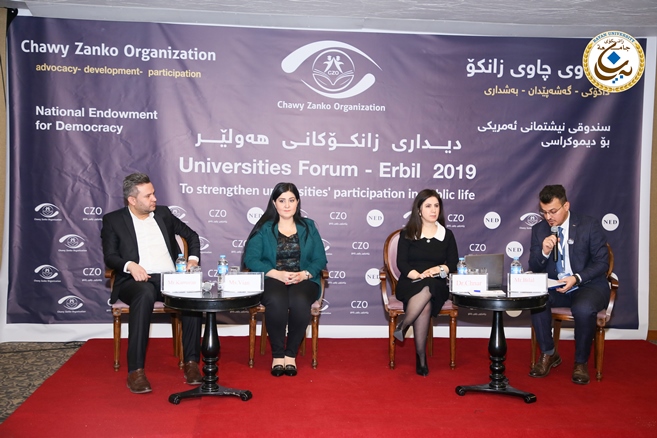 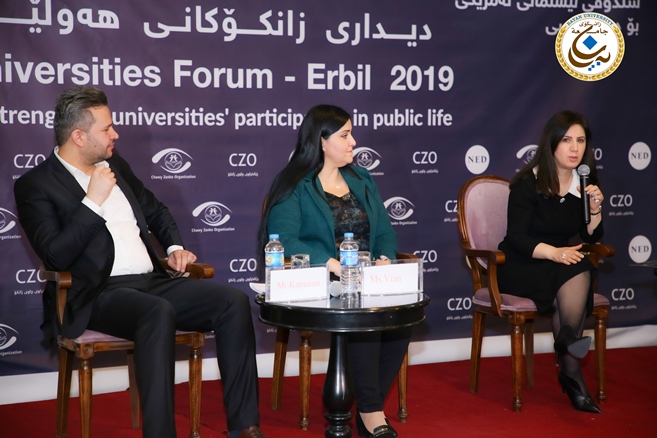 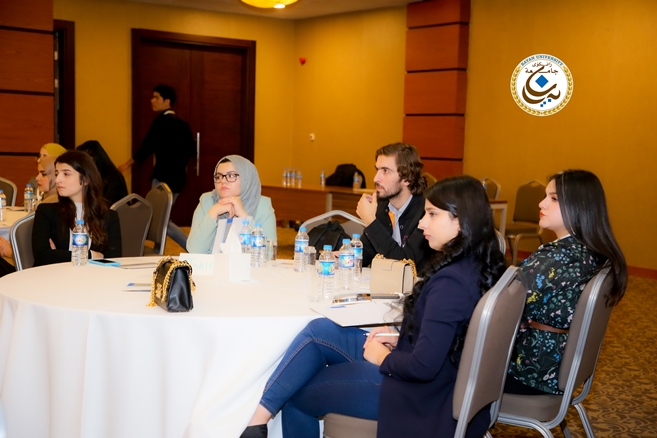 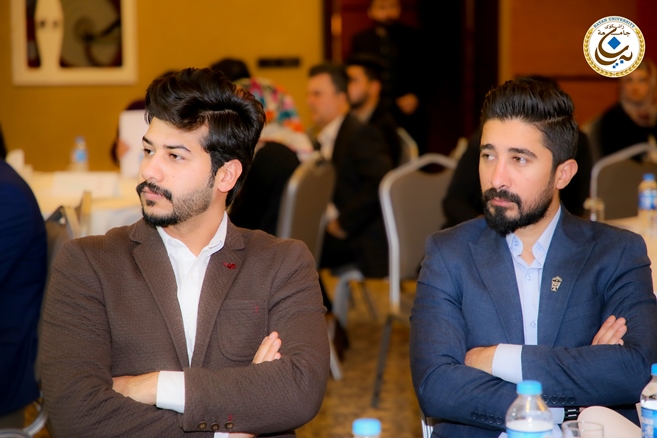 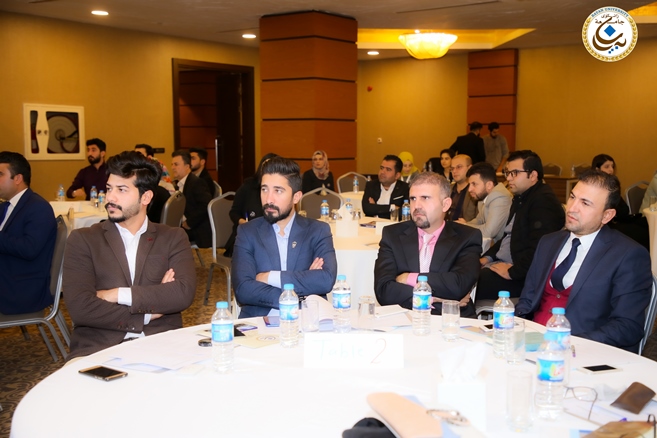 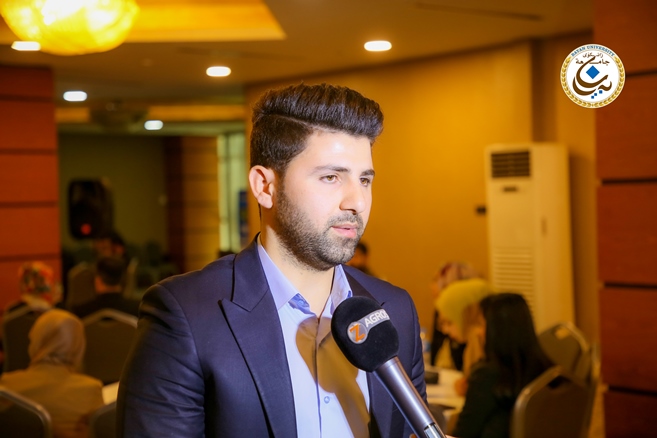 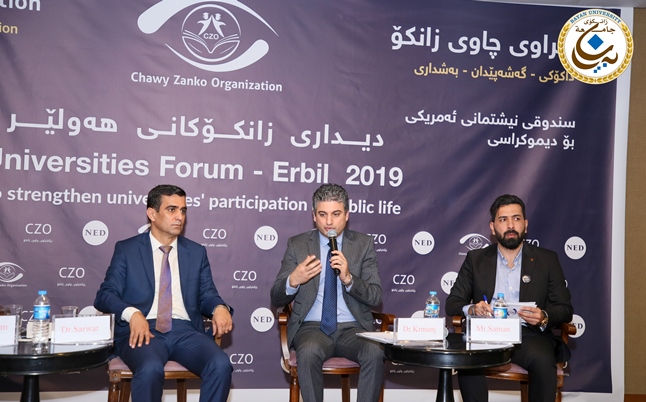 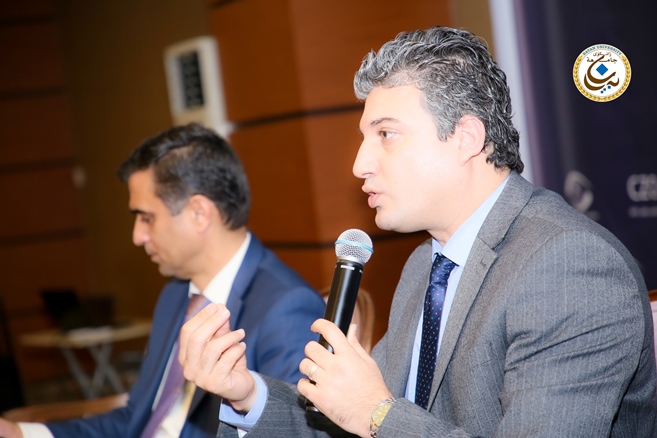 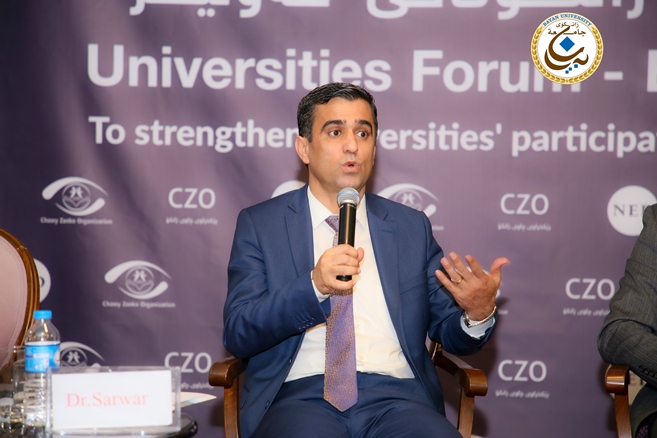