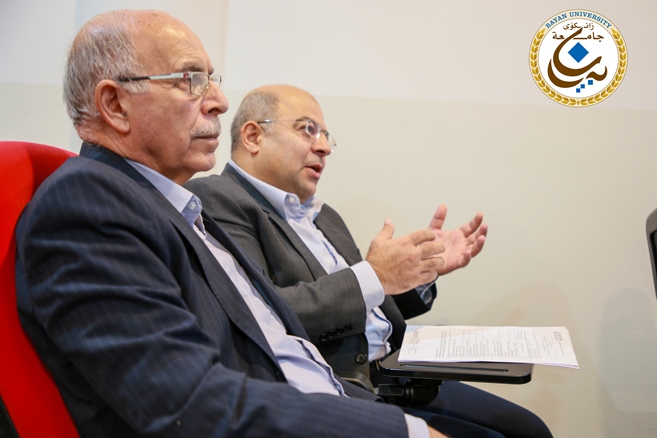 The seminar casts light on various features of Finland, this great and highly developed Scandinavian country,

ranges from geography, landscape, nature, economical sources, Nokia, technology, marvelous traffic system, education system, universities, libraries. National writers, poets, as Alexis Kivi, Runberg and Jean Sibelius, the composer who played a vital role in the independence of Finland. Finnish people are patriotic by nature and love their country. The seminar elaborates on historical facts, 6th, of December, the Independence Day. Finland became independent from Russian Empire in 1917. Finland as a peaceful country, participates in peace process worldwide. The former president Martti Ahttisaari, the Nobel prize winner, is the icon of peace. Finland is a democratic country, values human rights, gender equality, freedom of speech, freedom of press and freedom of assembly. Finland is governed by Parliament house, elected by its people, and abound by constitution. Religion is separated from the state. Free education for all, child care, social and health care system which is accessible to all. Slides show the architectural features of Finland, focusing on the profound Finnish architect, Alvar Aalto as a father of modern architecture, and the characteristics of his designs based on his philosophy of the relation of man with nature. Finland is great with its diligent people who value work, maintaining culture of honesty against corruption, and valuing principles of humanity, Finland is a bilingual country, with two official languages, Swedish and Finnish. English language as an international language is used in all sectors of life, for education, for communication, and at work place. 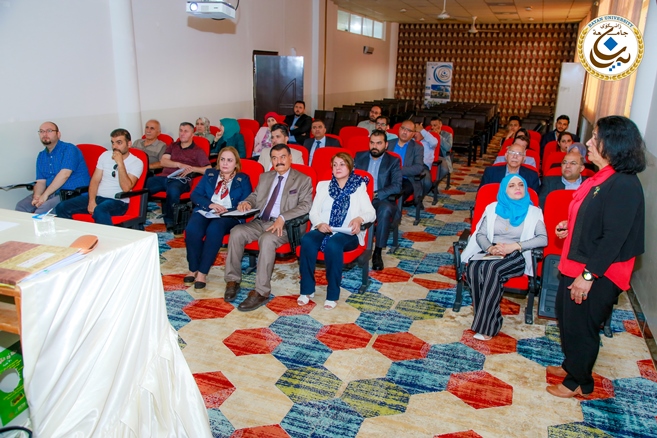 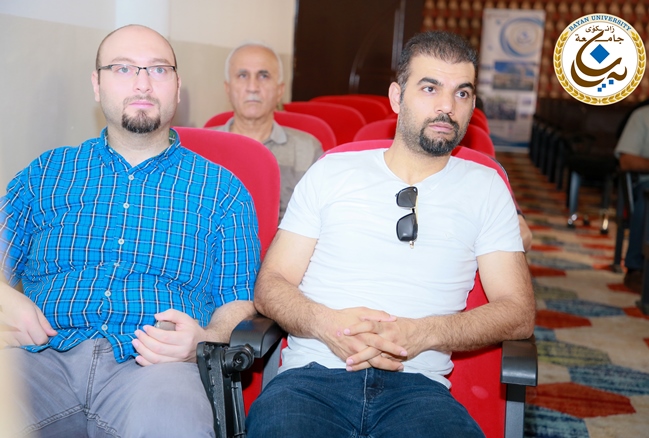 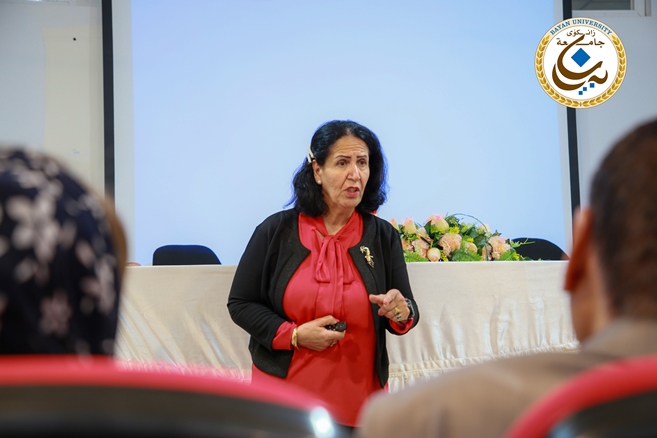 The invitation is public to all university staff and outside the university.

We are also pleased to…

END_OF_DOCUMENT_TOKEN_TO_BE_REPLACED

College of Business and Economics (CBEC) 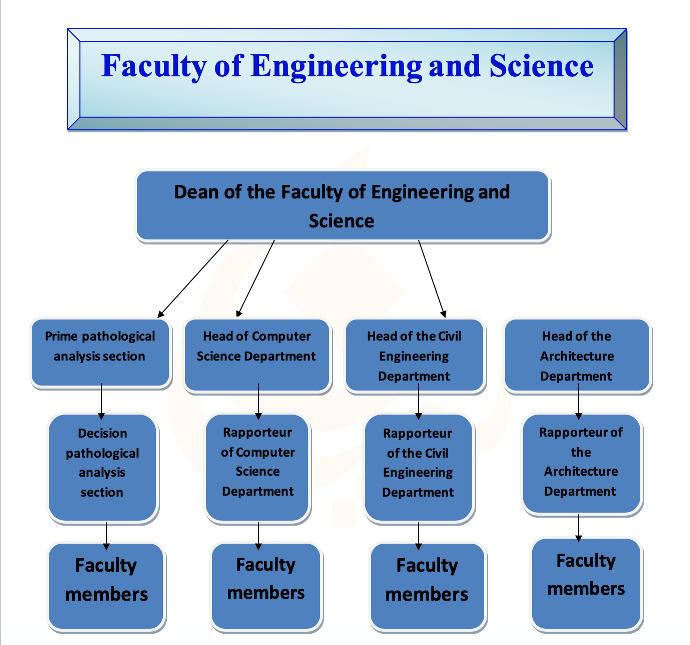 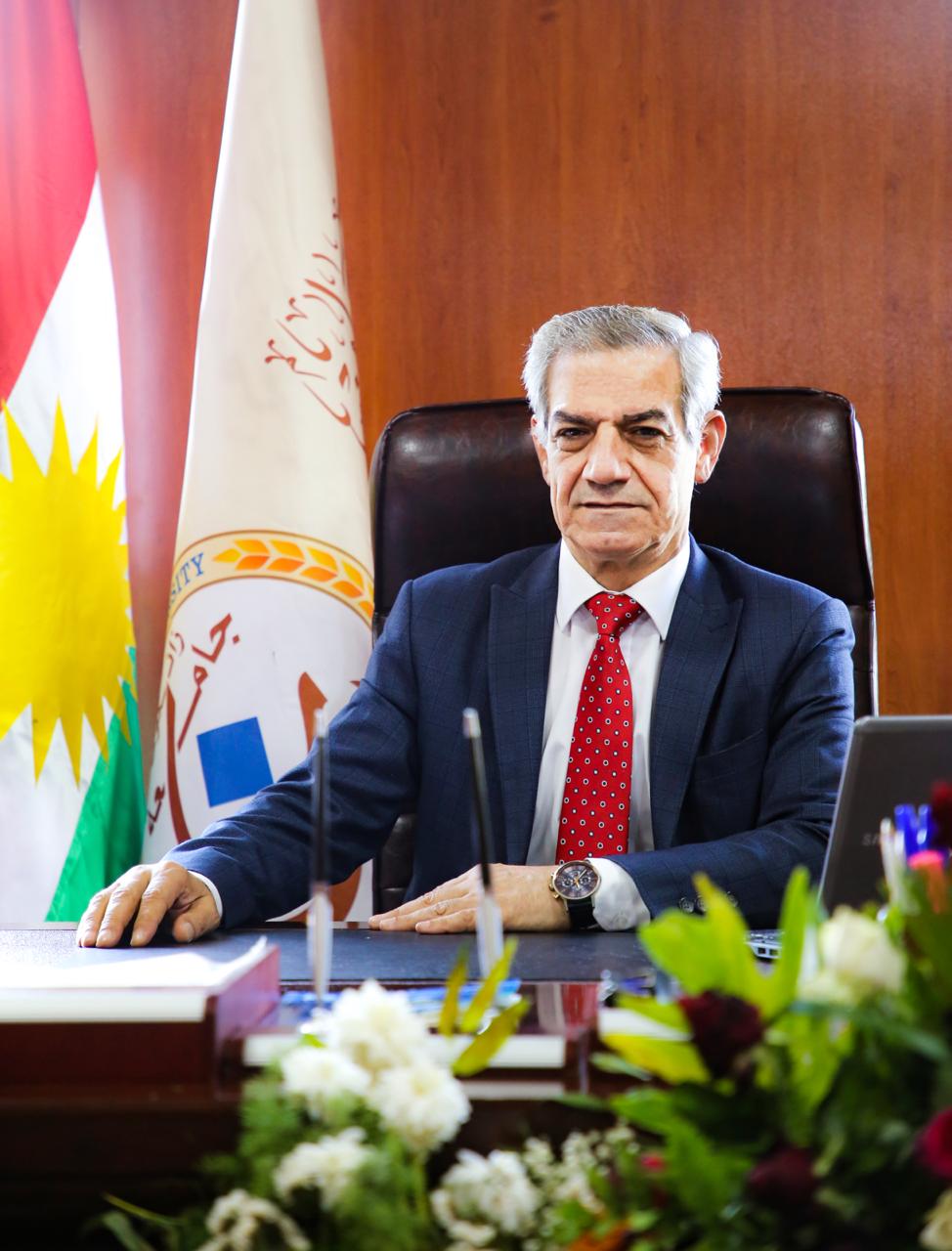 We share a common desire to make the world a better place at Bayan University. Read more